check out our Covid-19 Safety Plan 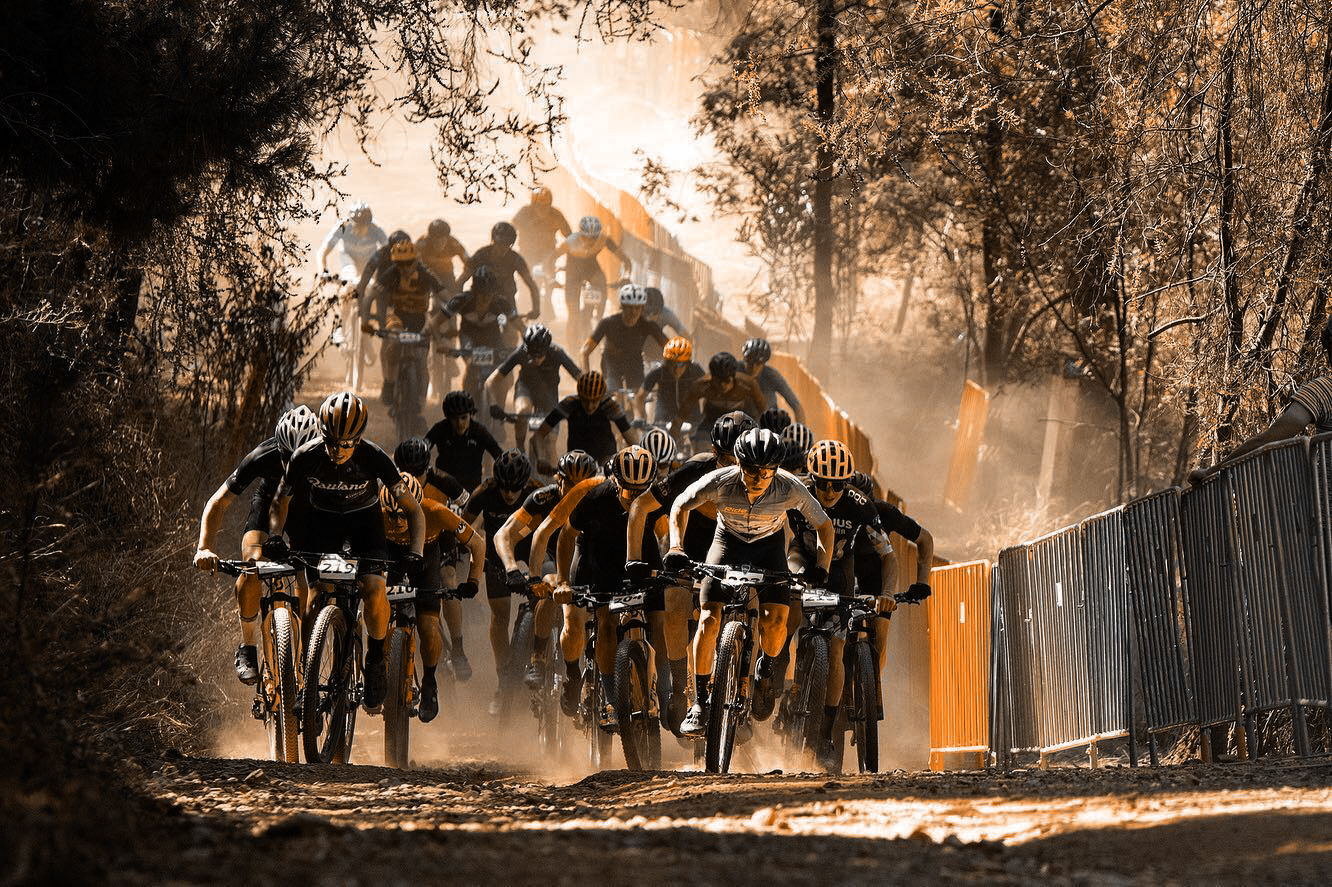 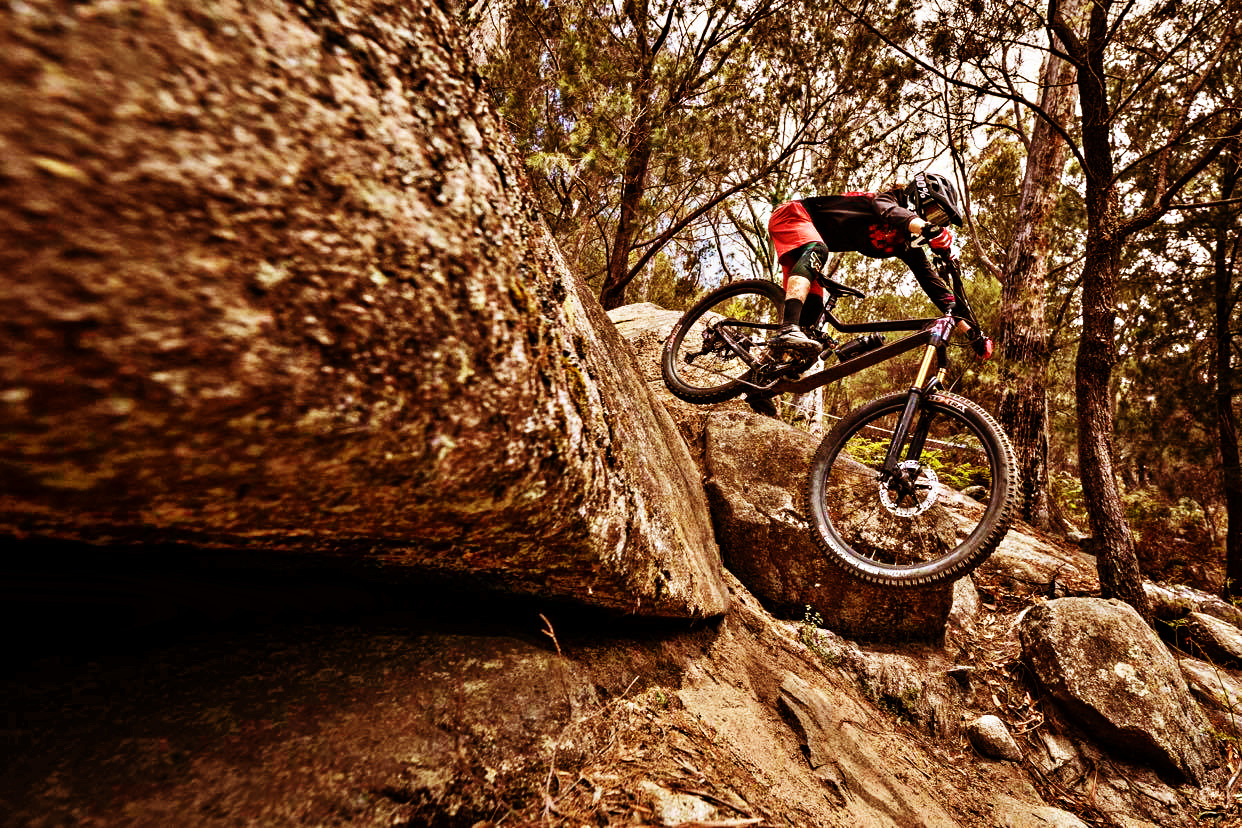 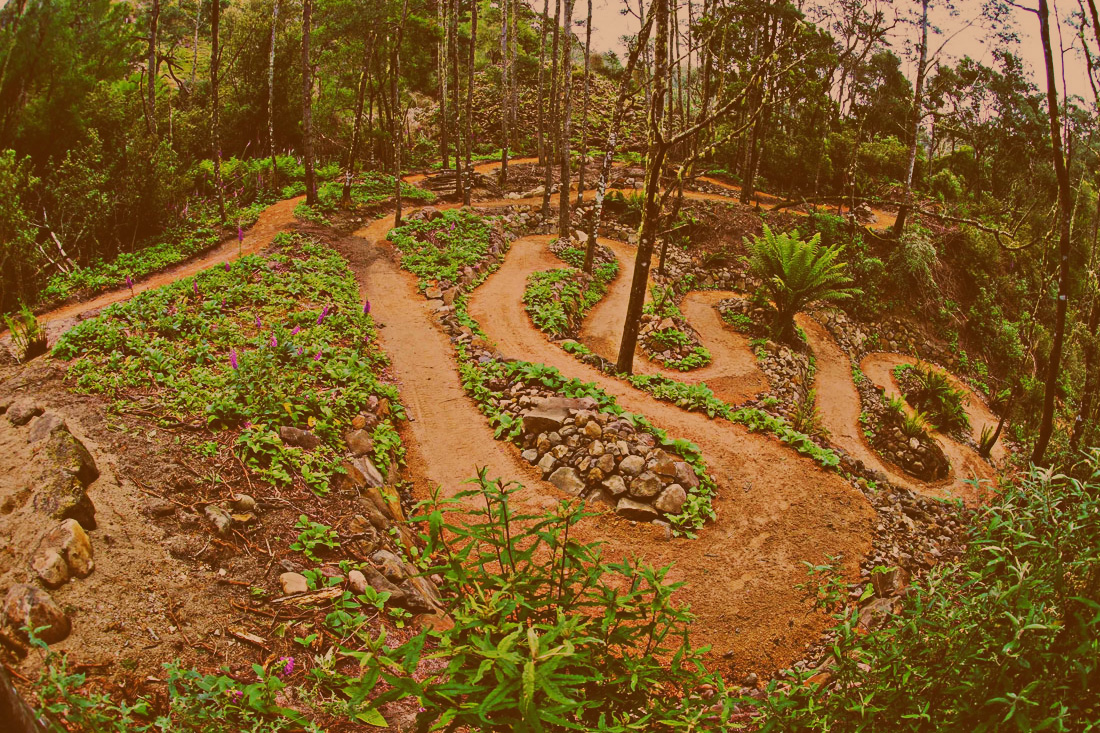 Hobart Wheelers Dirt Devils is supportive of stakeholder initiatives and as a club we advocate for improvements and development that provide not only our members but also the broader community an increase and improved mountain bike cycling experiences in and around Hobart.

Under the clubs 2018 to 2021 Strategic Operational Plan the club seeks to ensure there are good mountain bike cycling places to ride so that we can meet other key objectives. Holding races and providing adequate social riding opportunities that facilitate the ability to improve riders skills.

Information on how to be involved in the mountain bike riding initiatives is available from our advertised events or from the project contact directly.

We advocate for all Tasmanians mountain bike riding experience improvement.

check below for our recent movements

The City of Hobart is working on a new mountain bike project to expand the range of riding experiences in the foothills of kunanyi / Mt Wellington.

In September 2019 as part of the consultation process the club canvassed a survey to members and submitted the results for consideration by the Hobart City Council:

The Lower Foothills Project is planned to go before the Hobart City Council in March 2020.

In March the club presented a member petition in support of the Hobart City Council adopting the Lower Foothills Network Plan as a formal Plan.

In response the Council advised that a further report will be prepared as part of the community process and the club will be advised of the outcome in due course.

The Hobart City Council has released its long awaited Draft Mountain Bike Plan for the Lower Foothills. The plan is available for comment via the Your Say Hobart web page, here. The engagement period is open until May 24th

Trail grant letter of support along with the club petition was sent to the Hobart Council for consideration for funding. In addition the letter expressed support from its members for the draft plan to be adopted as a formal plan by the council.

Hobart City Council adopted the plan as a formal plan on 26 October.

Toward the end of 2018 we in discussion with the Meehan Trail Groomers, we worked with Summit Trails in the submission to the Clarence City Council to renovate and improve the ageing Dirt Jumps within the Meehan Range. Consideration has been given to the proposal by the council toward the strategic plan for the Meehan Range.

SEND US A MESSAGE